Time is flying! I’m lumbering along doing family stuff, and all of a sudden we’ve just got nine weeks left.  Or less. I’m thinking less. Fourth pregnancy and all.

SO. Round ligament pain. What the heck is up with the cosmos that I would all of a sudden be one of the ladies suffering from round ligament pain, after three previous complete pregnancies and nary a hint of this effing’ side effect?? One of which was TWINS? Why NOW, do I become that person? Gah. The first time I woke up in the middle of the night with a giant charlie-horse in my belly I was convinced my darling husband had, in a not so darling way, kneed me in the belly. Then I woke up a little bit more and duh, no. But it was weeks… WEEKS.. after this became a regular occurrence both day and night before I googled the crap out of it to figure out what the heck was going on. I seriously thought it was an abdominal cramp, a muscle cramp, in my belly. I loaded up on potassium, added gobs of calcium and magnesium, drank gallon after gallon of water.. nothing.  Oh Google, how I love you. Yah, round ligament pain. I could have blissfully lived my whole life without knowing what that actually was. Alas. So I’m no longer confused, yay, but now I know that there really is nothing I can do about it. Boo. One “treatment” to help lessen this crampiness is to take a hot bath, or to lay down quietly. Sure, it’s a bazillion degrees around here and I’ve got two preschoolers. Plenty of time and inclination to just hop in a hot bath or lay down quietly ( OMG the giggle!!)  several times a day/night.

In other news, I’ve had to start thinking about the particulars of birthin’. Yes Miss Scarlet, I do know a bit about birthin’ some babies. In a hospital. After induction. With the back-up knowledge of pain relief meds just down the hall.

Birthin’ on natures schedule? Birthin 100% au natural? Birthin’ in a birth center? Which is really more like birthin’ at home, if home had a fantastic big bedroom with a whirlpool tub in the corner and a big hospital with NICU just minutes away.. that is NOT something I’ve done before. Not to say I’m not totally looking forward to it….. 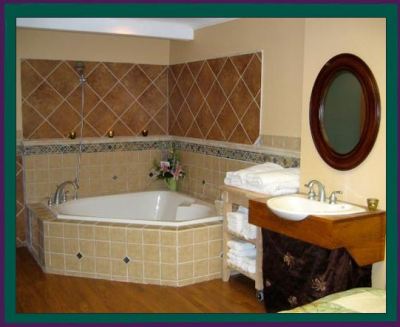 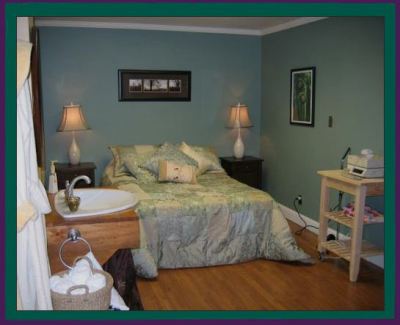 Next up: Birthin’. And how I hope not to poo on anyone in the process, or deliver in the car on the way.